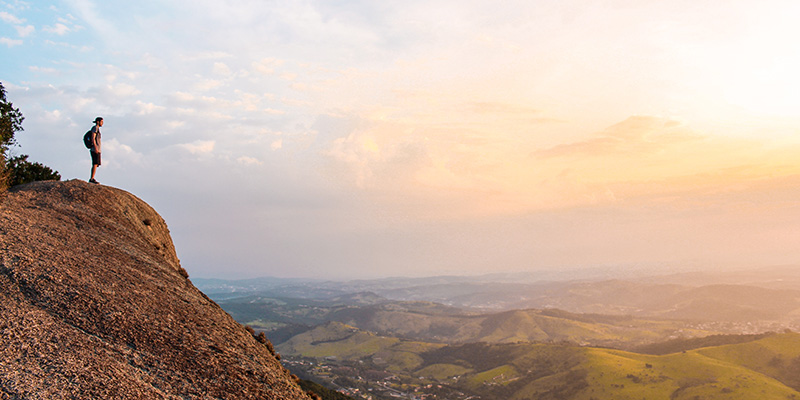 Are you someone that desires to advance financially and otherwise in life? Well, of course you are and I’m sure you do. Why wouldn’t you? I just hope you’re aware that preparing for promotion is equally as important as obtaining it.

Most promotions are accompanied by increased responsibility. If you’ve not given that truth the necessary contemplation, you may want to reconsider, at least, the timing of your desired advancement. Moving ahead of schedule could result in an untimely demotion soon after a desired promotion, which may play out something like this: As a result of under preparedness, you become completely overwhelmed and have to come face to face with the fact that you’re not yet qualified to produce and manage on the next level that you’ve anxiously desired. Now you’re either exposed, demoted, or even worse, terminated and having to manage embarrassment and great discouragement. Being embarrassed and discouraged by a setback isn’t always preventable but in this scenario perhaps, it could’ve been, by way of intentional preparedness.

Don’t let the anxiety to have a “better life” right now produce an immediate yes that your current ability and mentality is under prepared to sustain. You gain a lot more by moving slower yet consistently than you ever would by moving fast and inefficiently. And furthermore, it’s just counterproductive to aim to handle more when you’ve yet to master handling less. The objective is to become a great steward of your existing responsibilities, before advancing, because then you are most likely to be equipped to take on more.

Here are 3 steps to promotion preparedness: First, condition yourself for advancement. Next, position yourself for acceleration. Finally, once opportunity meets preparation, you can confidently graduate to the next level knowing that you’ve developed the knowledge, skill, quality, and character necessary to learn, grow, and produce in your new position.